I look into your eyes and know that I am home 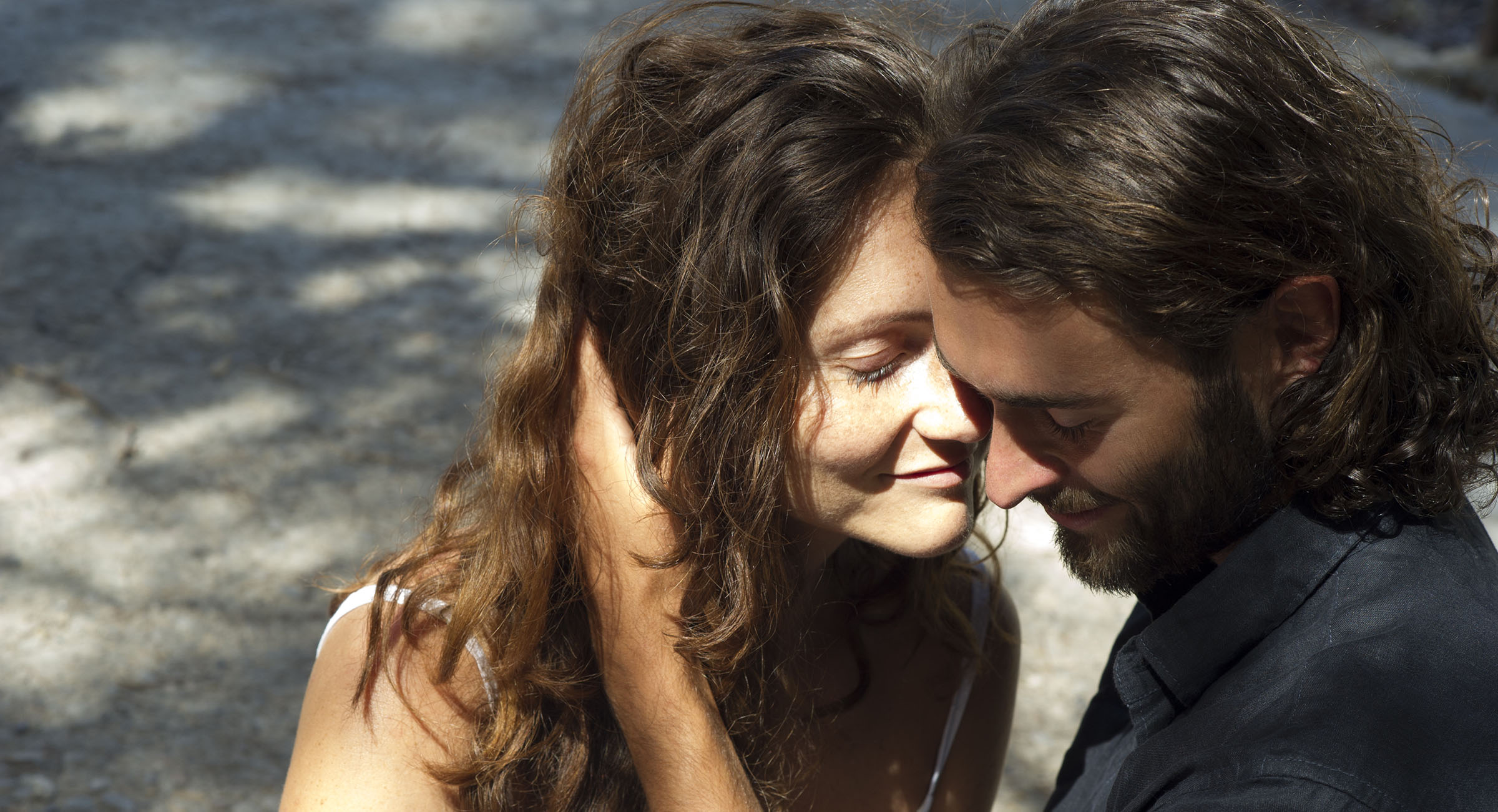 Looking for something?
Explore
January 13, 2021

Over a year ago I was facilitating workshops at the Tantra Festival in India. Once I arrived people kept telling me that that festival was known for being a meeting point for powerful couples. I felt happy being single at that time, but I was also feeling that I was getting ready to open to a man, in a new way. However hearing that so many couples met at that festival I immediately brushed off the idea that something like that could happen to me: “I’m not the kind of person who meets people at festivals.” ⠀
⠀
He appeared in front of me and said: “Hi, I want to introduce myself: I’m Oliver”.⠀
⠀
“Oh, hi,” – I said.⠀
⠀
A few hours later he approached me as I was sitting in the lap of another man. He started dancing in front of me, then leaned towards me and said: “Kiss me”. ⠀
⠀
Startled by his confidence, I had nothing left to do, but to obey. The rest of the evening we spent together.⠀
⠀
24 hours later we were passionately making out on the dance floor… breaking all the rules. ⠀
⠀
Since then every day we kept growing closer.⠀
⠀
Soon after that our paths were meant to separate. Although I was close to dropping all my plans and staying with him, I remember telling my friend: “If it’s real, it will find it’s way”. ⠀
⠀
Well… it did. ⠀
⠀
Over a few months that followed there were phases of uncertainty, even certainty that a romantic relationship was not about us, then mystical journeys in India and Egypt, and a deep merging… That kept deepening and deepening… That entire time an undeniable but gentle pull towards each other, a clear choice to keep showing up for each other day after day, a profound care, and love that has felt fresh yet ancient have all been there all along.⠀
⠀
And now…⠀
⠀
This love has blossomed into an incredibly beautiful flower. I look at him and meet a recognition, an understanding beyond words. Every day I am awe and in so much gratitude that it is possible to move in such deep harmony with another human being. ⠀
⠀
Wherever we are, no matter what kind of chaos is around… I look into your eyes and know that I am home.