It is not about you 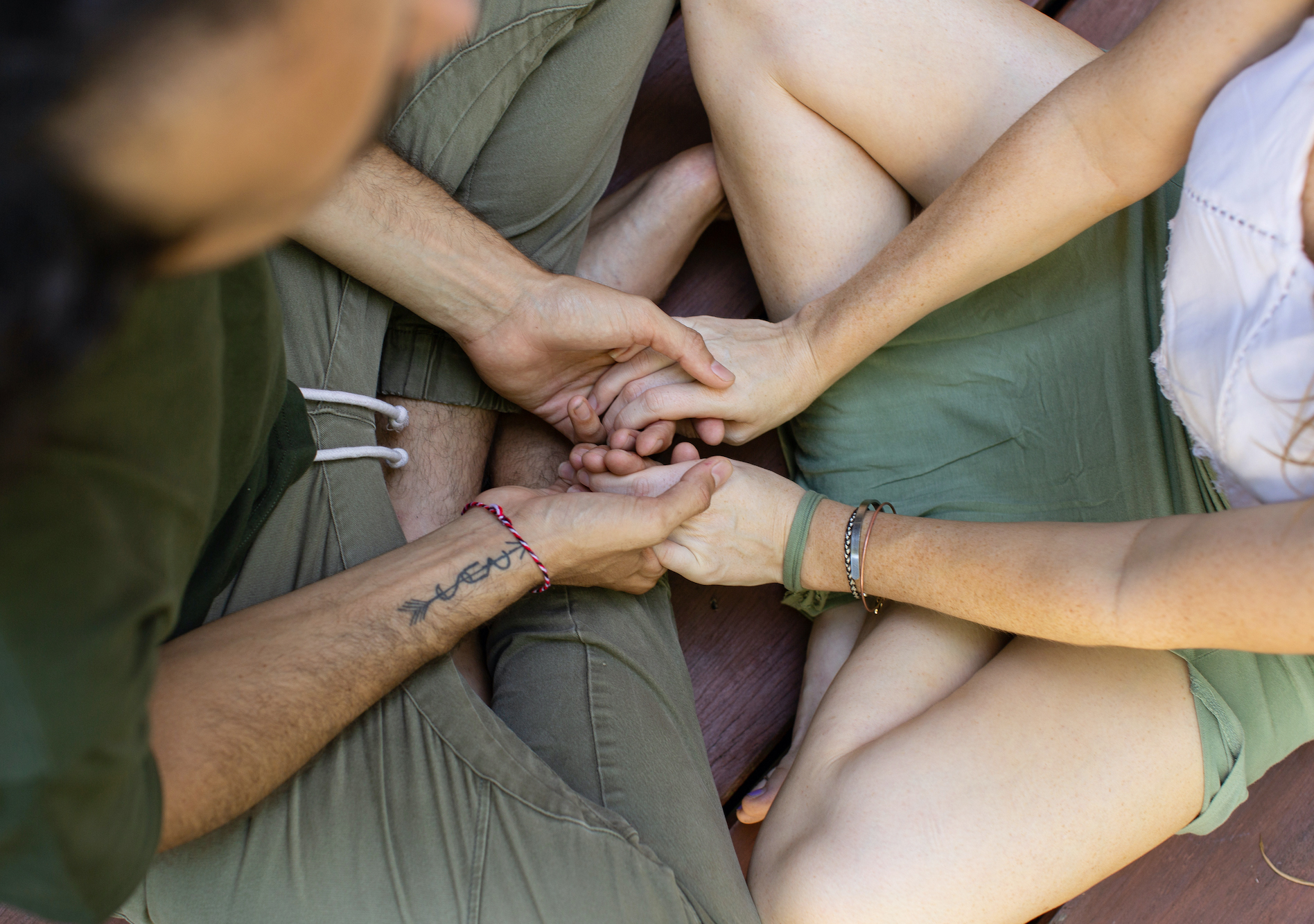 Looking for something?
Explore
March 3, 2020

I once got very upset about something my lover at that time did.

It was so painful I was burning on the inside.

I had so many thoughts in my mind: “how could he do this! I want to leave! I want him to leave! I don’t want to know him! All this is a mistake! I am not lovable! I am not beautiful enough! He is so immature! He doesn’t understand how lucky he is to be with me! He doesn’t see me!” … and more!

Instead of voicing any of these thoughts I was lying in bed next to him, breathing and feeling.

I invited him to join me for a breathwork followed by a cold shower, which he did willingly.

Then I was able to speak.

He said: “Wow I can feel it, would you like to express it?”

Me: “Yes. I am going to say certain things that I don’t fully mean, and they are not directly about you, but they are here and need to be expressed. And you tell me if it gets too much for you”.

So I did. I was not yelling or beating cushions. No, I gave him the real deal: fully charged wrath. I told him I wanted to destroy him. That it was time to grow up. Many things like that. I was sharp and clear and very angry.

Until I wasn’t anymore and we fell asleep.

The next day I woke up not feeling any residue of the upset. I told him how grateful I was that he could show up in this powerful way and hold a safe container of presence for me while I was feeling all I had to feel.

What he did was take a step back and be in a state of observer, breathing deeply and recognising that what was happening was an expression of pure raw Life and I was simply being a conduit of that. It was not an attack against him, he didn’t do anything wrong, yet his actions impacted me and he was able to hold a space of non-judgement so I could express and process what came up for me.

I know this because in response he said: “Thank yourself, you taught me this!”

Wow, that was a little moment of glory, I must admit! I’m directly benefiting from my own teachings!

Anyway, if you want to learn how to be in a storm and how to open a woman (and yourself), please do my Activated Man online course!

Or if you prefer to practice in a group of amazing people – there is a great opportunity coming up – my next mixed gender training Liberation Into Orgasm is happening at the end of April in a gorgeous place in Portugal, right by the ocean.