Miscarriage is not what you think it is 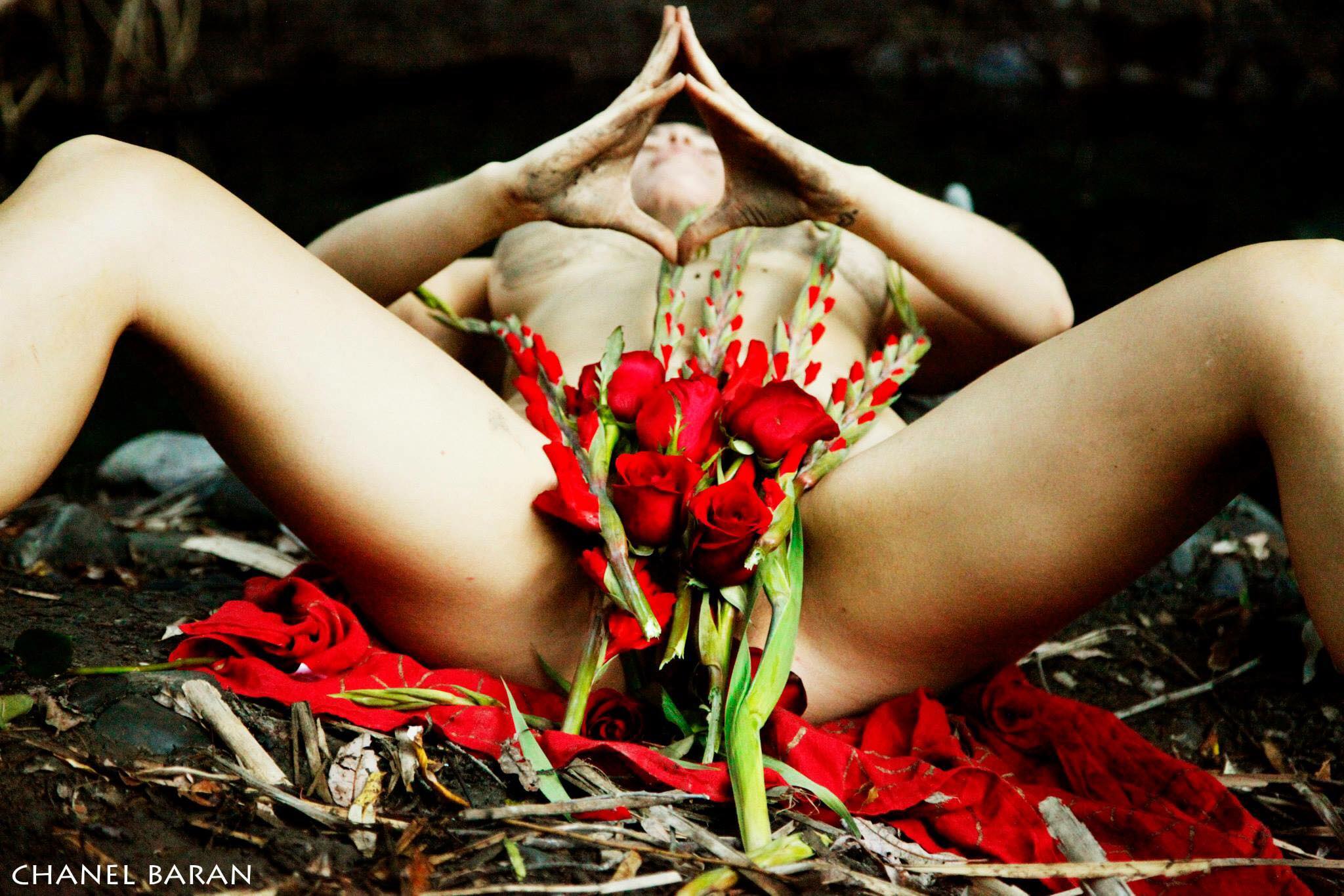 Many people have experienced miscarriage.

For women this process is usually associated with a sense of grief, failure and even guilt. Also, the question: why me!?

For men it can also be very emotional, they may be feeling like they don’t deserve to be a father or that they did something wrong. But usually what’s even more intense for a man is being there with his woman as she is going through her emotional ride…

Some couples become closer through this process, others break up.

While it is important that you give space to and process the emotions it causes, you need to know that on an energetic level miscarriage is nothing but a cleansing mechanism.

It is not a loss of a child.

What you are releasing is not a human being. The soul enters the fetus only at about 4 months into pregnancy. Before that it’s just physical matter and energy.

In the past, when it was normal for women to have up to 9 or even 12 children, miscarriages happened a lot more frequently. And usually went almost unnoticed.

While giving birth is probably the most energy draining experience we can have – (those of you who are mothers can confirm that, right?), generally women have always lived longer than men. Even when they used to give birth very frequently.

And it is very likely that actually the reason why women live so long is monthly bleeding and… miscarriage. Because of the intensive energetic cleansing at the level of the belly that comes with it.

Your belly is your emotional center. Any stuckness or dysfunction in the belly relates to stuck emotions.

The belly may also be storing unwanted energetic imprints and entities.

The way to clear it is by getting real about your emotions, doing energetic work, learning to move them energetically and cultivating emotional intelligence.

Another way a woman’s body clears itself is through the monthly bleeding.

Other times life provides an even deeper purge in the form of a miscarriage.

I have held space for so many women who felt terrible about their miscarriage. And they felt such a great sense of relief just from knowing this.