The 4 faces of the Feminine 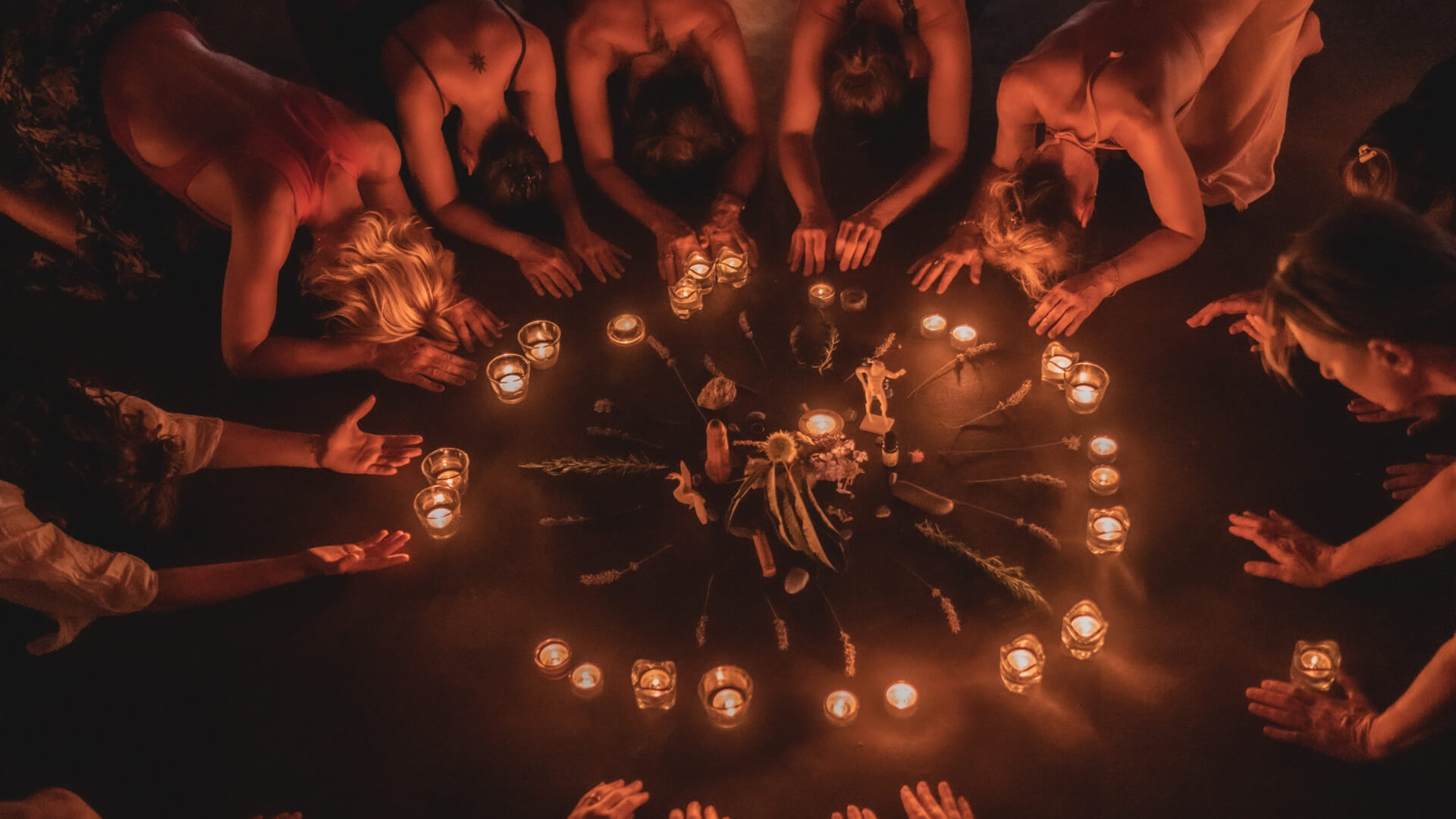 Looking for something?
Explore
January 16, 2023

The 4 faces of the Feminine

For a really long time we associated femininity with weakness and lack of sovereignty. The Princess archetype is the embodiment of that.

The princess gives away her power to others because she doesn’t have access to her own sovereignty.

She looks for guidance from someone else when she feels perplexed, thinking that another person has THE answer.

She listens to the voice that says: “you don’t need to drive a car – there will always be someone who will drive you around.”

She expects someone else to show up and save her…. instead of looking for resources within and trusting her inner knowing and letting her inner clarity lead the way.

Then she figures out it cannot stay this way. So she grows into her inner masculine. Thanks feminism, we know how to be emancipated!

The inner masculine in women easily turns into a hard shell: overachiever, over-controller… protecting her from feeling deeply…

She becomes competitive. “I know how to do this better and faster. I’ve been doing it all my life, after all”.

The Ice queen takes on so much responsibility that she deprives others from the possibility of showing up.

And her intimate life turns either terrible or non existent.

But one day… the Ice begins to melt and she says: “I want to re-connect to my femininity, I feel like a man in a skirt and I keep attracting men who want me to take care of them like a mommy.”

She didn’t want to become a man in a skirt! Of course not. She just didn’t know when to stop.

When she recognises that the feminist movement (that offered a world of possibilities to women) liberated us into… our masculine, but not the feminine, she starts seeing it as THE bad thing.

The next step: she starts sage-ing herself, pulling cards, awakening the “Goddess within” and “unleashing the wild woman”, which is absolutely necessary to shake off that hard shell! It’s fun, it’s liberating, she finally FEELS alive! She learns what feminine power is and how to orgasm from eye gazing alone.

However, it won’t take too long until we hear this “Goddess” blaming men saying that “he is not showing up”… And demanding a proper treatment from everyone.

Lo and behold: the Princess is making her reappearance!

The topic of feminine empowerment is fascinating, and just like many other good things it is widely misunderstood.

Feminism seemed to know a thing or two about feminine empowerment…

So did the “Goddess” movement…

But something is still missing…