The awakened Meeting of a Man and a Woman 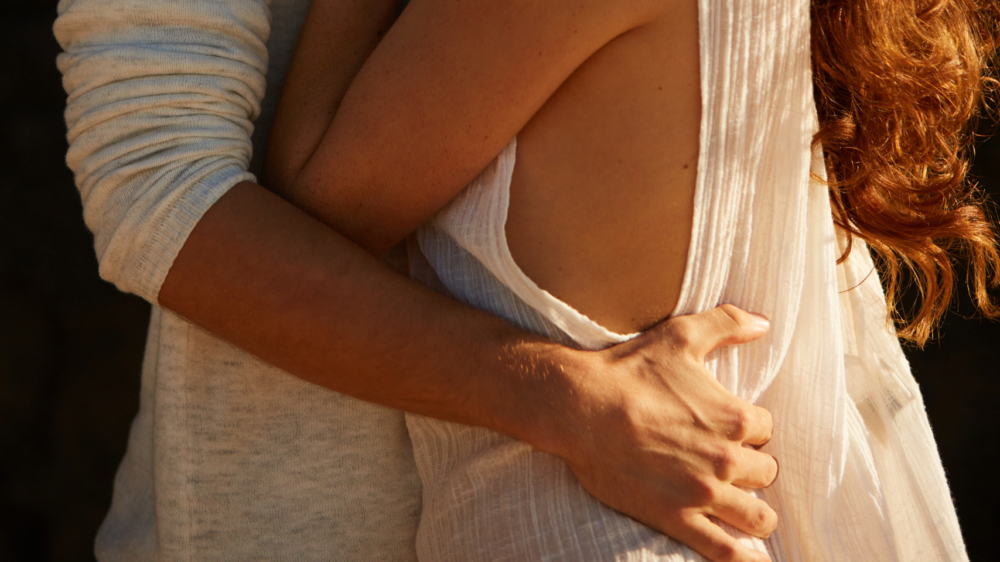 The awakened Meeting of a Man and a Woman is not only deeply satisfying and enriching on a personal level. Through such a Meeting, in maturity, in profound understanding of the dynamics of the masculine and feminine energy… we transmute wars.

Because as long as there is misunderstanding and wars between genders there will be wars on Earth.

Most conflict takes place because of misunderstanding of our natural gifts, and that in turn results in unconscious manipulation and power play.

There are various patterns and dynamics that may take place. But some of the most common ones that I’ve witnessed play out in my clients and students over the years are these:

▿ Women become so identified with the protective masculine shell, they don’t allow men to show up as men.

▵ Men expect women to give them what they needed from their mothers… Which invites women into masculine energy.

…While consciously we want men who dare to take the lead and women who are radiant and juicy. ☤

That’s quite a mismatch!

The worst part (actually the best) is this:

There is no one to blame!

But we can work through this. I’ve seen pure magic happen for people who chose to shift the outlived patterns and take full responsibility for how they show up for themselves and in their relationships.

Join Bigger than We, a journey for couples who are ready to take their relationship to the next level and start co-creating together with the Universe