The pain of the masculine 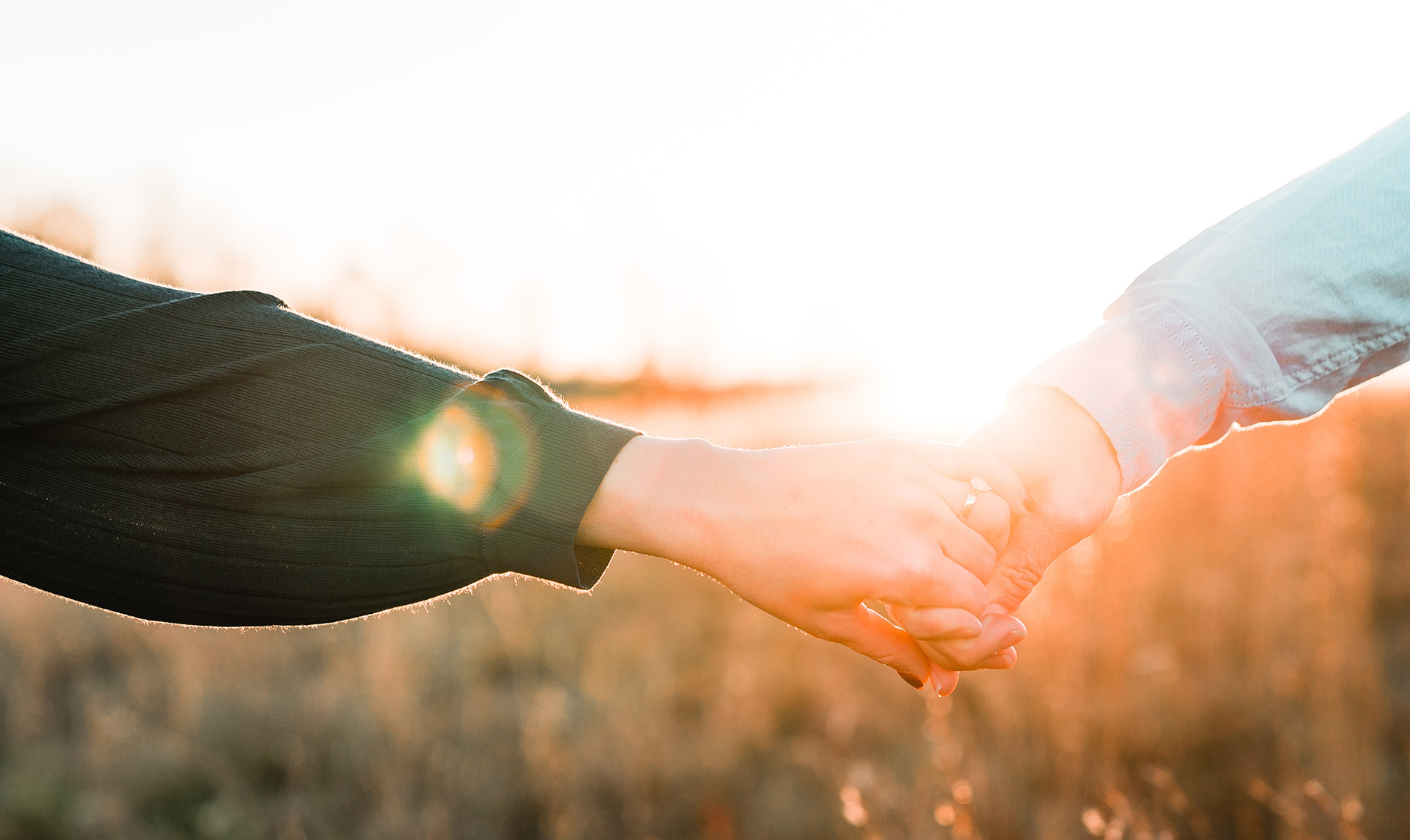 Looking for something?
Explore
September 17, 2020

There is a lot of conversation and awareness around the wounded feminine, but not many speak about the pain of the masculine.⠀
⠀
Most men carry a wound of never really experiencing how it feels to be completely RECEIVED by the feminine. ⠀
⠀
Both: sexually and personally.⠀
⠀
An incredibly deep healing and transformation happens in a man when he is fully accepted by a woman’s heart, when he is received in her deep surrender, when she can hold him within the spaciousness of her womb, when her yoni is soft and entirely receptive to his cock… ⠀
⠀
Some men get overwhelmed by it initially, because they have never experienced it before. But if a woman has done her work of releasing sexual shame, reconnecting with her body and her inner knowing of how she can hold a man, she will be able to provide it for him. ⠀
! Not from the space of her inner wounded little girl, who did not stabilise in her sense of self worth. But from the space of her inner priestess, who has healed her wounds and has the clarity to recognise the one who is ready for her Gift.⠀
⠀
⠀
Ultimately we are independent beings, capable of being complete and entirely self sufficient.⠀
⠀
And also… the masculine and feminine long for each other. ⠀
⠀
Because they love each other deeply. ⠀
And they have the keys that accelerate the other’s healing, growth and transformation.⠀