We need to be rooted in Truth, in the Eternal One 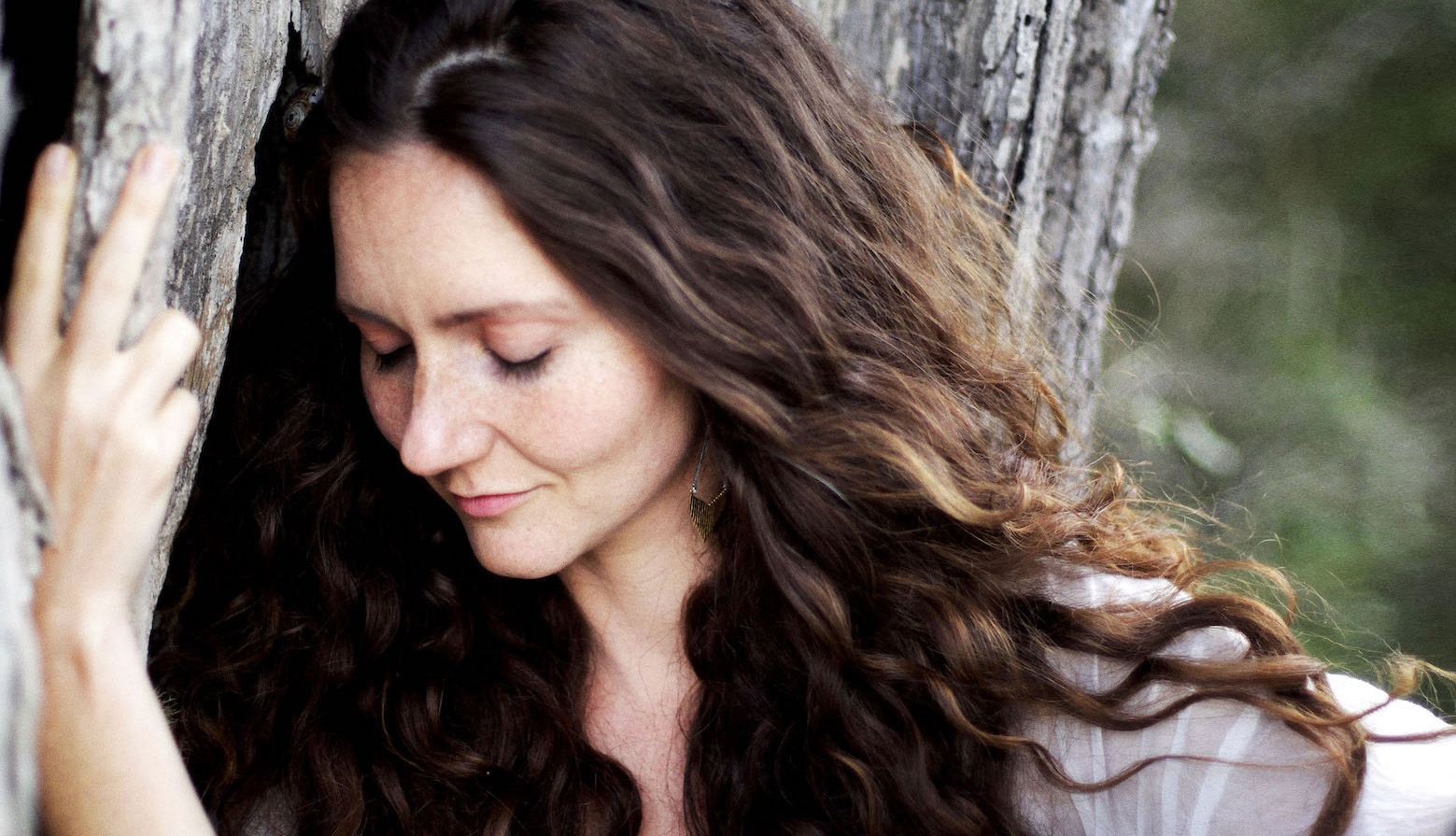 Looking for something?
Explore
January 15, 2021

In 2017 I was at the Burning Man. On one of the final days the big wooden structure “the Man” that represents the patriarchal mindsets is set on fire. That night is a culmination of everything at the festival. The lights, the music, the amount of drugged up people… everything is in extreme.⠀
⠀
Suddenly I got dizzy and had to step away from watching the burn. ⠀
⠀
It hit me. ⠀
I started to have spontaneous visions.⠀
⠀
I felt the Earth was ending and we only had a few years until the reality as we knew it was going to end. I saw that everything was to become entirely monitored by robots, people were to get more in their minds and less in their bodies. Bright synthetic lights and electronic sounds were going to be everywhere. I saw that soon living on space station was going to be normal – just like my teacher predicted. Virtual reality was to become where people were to spend most of their time, searching for peak experiences through intense sensory stimulation, while machines would be taking care of all the bodily functions. ⠀
⠀
I felt the Earth disappearing, the animals dying, rivers drying off. ⠀
⠀
I felt that the most disastrous disease was taking over the whole Planet – the disease of forgetfulness. And that we were to see horrendous things happen because majority was going to be blinded by this disease.⠀
⠀
*⠀
⠀
Recently I found out that 2,5 mln minks were slaughtered in Denmark alone because apparently some of them tested positive for the C.ovi.d.⠀
⠀
Tigers, lions and other animals in the zoos are testing positive. Are they going to slaughter them all?⠀
⠀
This is where we’ve come. ⠀
This is insanity.⠀
⠀
The world is going in a strange, completely unnatural direction. ⠀
⠀
We cannot fight the progress. But we can and we must stay awake in the midst of this craziness that happens all around.⠀
⠀
We have to grow our nerves back.⠀
We have to shake off numbness.⠀
We have to remember how to feel.⠀
We have to learn to see the depth of things. ⠀
So we don’t get fooled by what we are shown.⠀
⠀
⠀
And oh, we need so much resilience. ⠀
⠀
We need to be rooted in Truth, in the Eternal One. ⠀
⠀
From there you know that everything is ok.⠀
Everything.