Why you shouldn’t underestimate your power 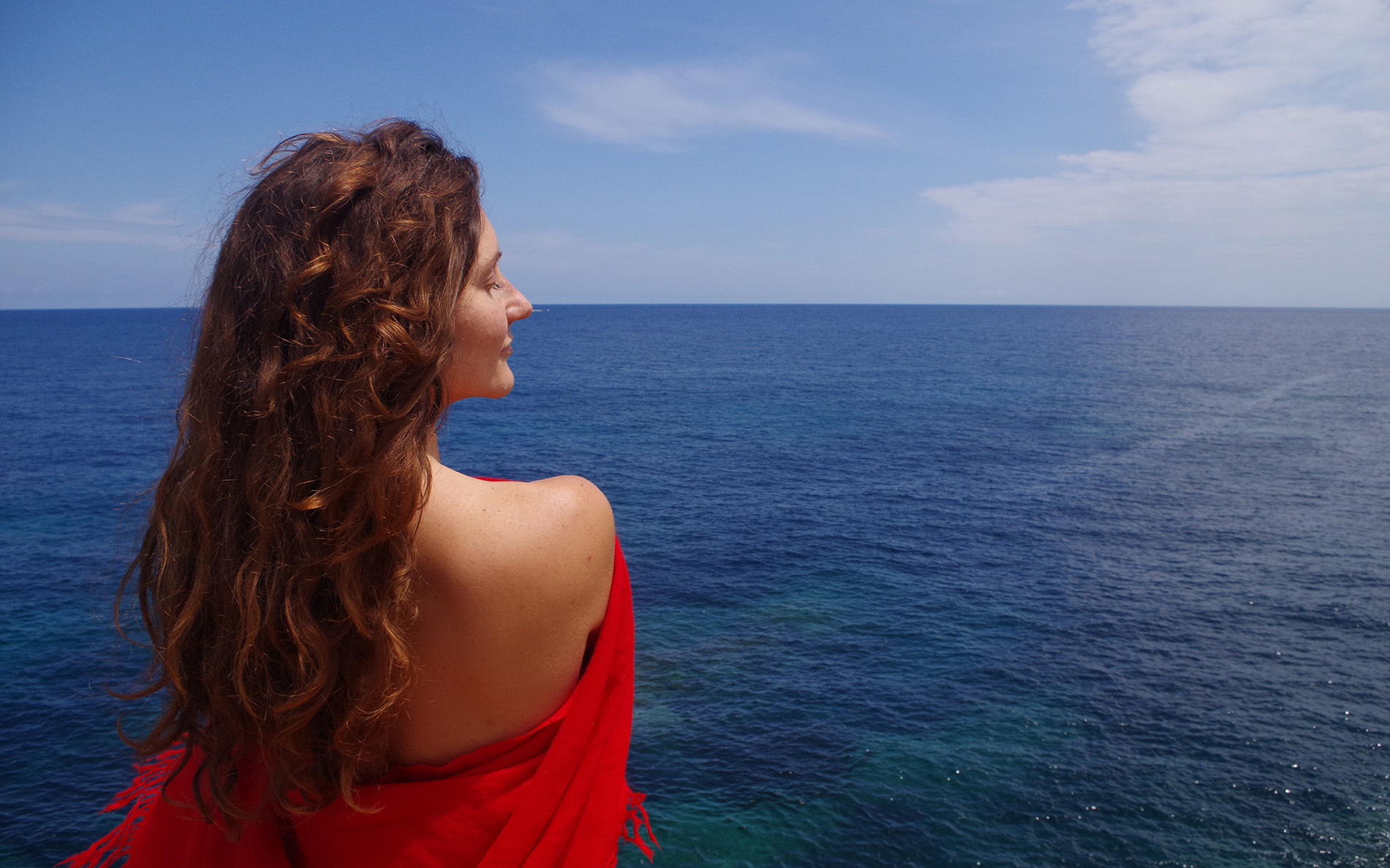 Some of you may remember that I had the most peculiar and really intense accident happen to me at the very end of last year.

The happening was so weird I couldn’t help but analyse it from many different angles and try to make sense out of it.

Then, about two months later I found out something that made me laugh, but that also shook me.

I found out that right at the very moment of the accident a woman somewhere in Australia was going through my profile on Facebook and sending toxic and hateful thoughts my way.

How did I find out? She told me!

She started by asking: “Sofia, do you know what it feels like to feel intense jealousy?”

Yes, it did involve a man.

It was beautiful that she could own it and share openly.
At the same time, it’s a reminder to all of us of the power that we hold within ourselves.

Although it was pretty terrible, the accident didn’t kill me, and it did teach me things. I wouldn’t give her credit for the entire thing because I don’t believe that I can ever be a victim to anything or anyone.

However, there is something for us to understand and own about the impact and the power of our emotions.
What if all your thoughts materialised? Would you keep thinking them?

In our purest form we don’t ever need to think about trying to make things happen, the law of attraction and so on. In our purest form everything that we think manifests itself right away.So, let’s strive for that and let’s create a world of peace.

Let’s create a world of love.